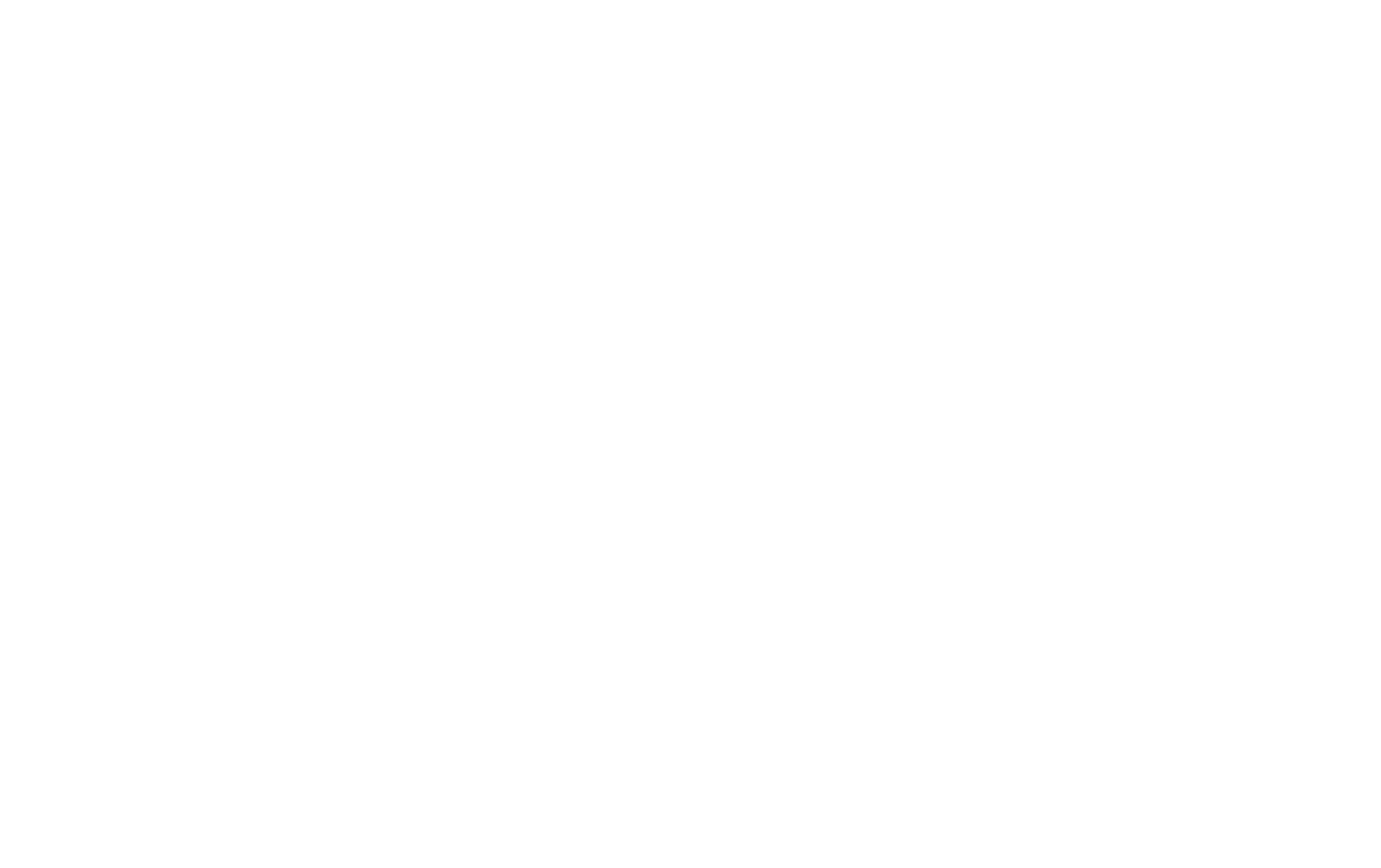 Helpful hint: Maybe you had a fight with one of your friends, and were tempted to stay mad, but instead you decided to forgive and have fun hanging out with them. Maybe you were jealous or annoyed at your brother or sister, but realized it was much better to love them and enjoy spending time with them instead.

Helpful hint: Maybe you weren’t being a very good listener, but your mom or dad showed you love and forgiveness anyways. Have you ever been unkind to one of your friends, but they forgave you and were still kind to you?

Craft:
Create/Decorate Your Own Party Hat

What You Say:
The older brother missed out on a super fun party. Why? Because, unlike his father, he refused to forgive. What could we miss out on when we refuse to forgive? (Pause for responses) Refusing to forgive could cause you to miss out on a friendship! One thing that’s super important to remember is that NO one is perfect. We all mess up sometimes. We all say things we don’t really mean or do things that hurt others. Hopefully when that happens, like in the story Jesus told, the other person apologizes. And in that case, we should offer forgiveness for sure. Remember, “When you don’t forgive people, you miss out.”