“Then one of the Twelve—the one called Judas Iscariot—went to the chief priests and asked, ‘What are you willing to give me if I deliver him over to you?’ So they counted out for him thirty pieces of silver.”

When Judas made a deal with the chief priests to sell out Jesus, he was making a deal with religion itself. A deal made out of fear, opportunism, and a desire to stay in control.

Jesus also made a deal. His deal was with God. His was a deal of sacrifice, selflessness, and surrendered love.

You are offered the same two paths every single day. You can take the constricting, self-serving deal of religion. Or you can take the offer of life with God through following Jesus. One of these deals leads to a slow death and the other leads to a full life. One binds you. The other frees you. One constricts. The other expands. The question for you today is – which one will you choose? 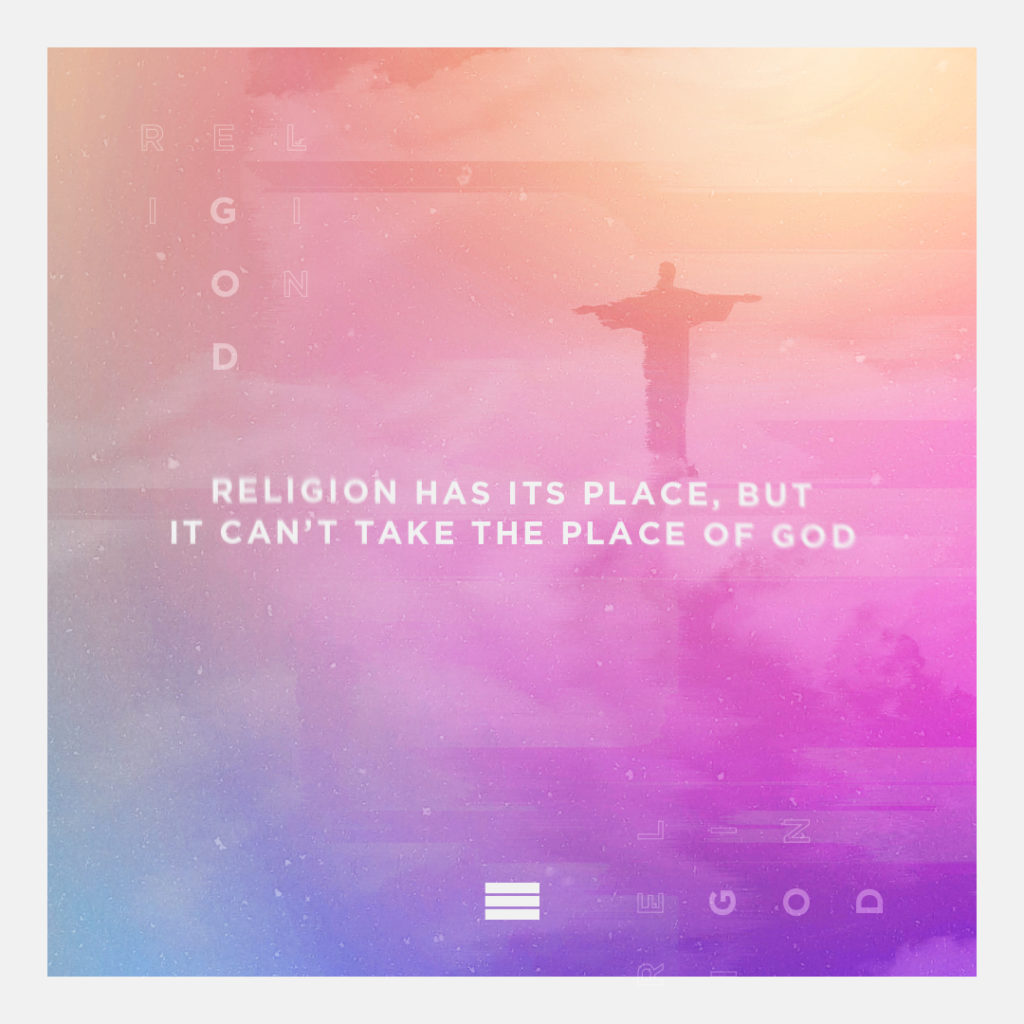 God, forgive me for the many ways that I have sold you and myself short by making a deal with religion. Forgive me for the times that I have been self-serving, short-sighted and fear-focussed. Jesus, you are greater than religion. You are the way, the truth, and the life. Open my eyes to see the gift that you are and give me the courage to accept that gift each day. Amen

PrevDay 3
Day 5Next
Scroll to Top